Even though Mike runs the winery very successfully on his own, I still have a big role to play: helping him reach for his dreams as his partner, confidant and biggest supporter.

I jokingly call myself the “wife of a winemaker”, but really, I am so much more.

Mike has been in the wine industry now for over 20 years, having worked in many vineyards in Prince Edward County, Niagara and even in the GTA. He grew up on a hobby farm outside of Peterborough and says that from a young age he had a long list of chores to do outside the house that was his sole responsibility. He was relied upon to do his part, and I think what started as a “chore” turned into a labour of love.

Farming, by definition, is “the act or process of working the ground, planting seeds, and growing edible plants”. This is what a vineyard is: it’s a farm.

Before I met Mike, he had just purchased the 10-acre property upon which the vineyard sits today. When he bought it, It was a frozen cornfield on a high-traffic corner where he could see the potential for a booming business – more importantly, he had a vision of his very own vineyard, where he could make and sell his wares – a product of his own blood, sweat, and tears.

In 2009, Mike planted four different grape varieties by hand with the help of his family and friends, all while he was working full-time for somebody else just to help keep the vineyard afloat. At this point, the vines were new and weren’t producing enough fruit to make wine at all, so there was a standstill. (It takes about five ‘good’ years for a noble grape vine to begin producing viable fruit.) To continue with the development of the vineyard, he had to maintain his corporate role in executive management with an organic food company.

A few years later, Mike and I met, and the timing was absolutely perfect. After a few short months of dating, he encouraged me to sell my clothing store to fulfill my dreams of matchmaking full-time, a decision I will never regret. I was then available to assist him at the vineyard on weekends to help maintain the vines: that meant pruning, tying, thinning fruit and leaves, and eventually harvesting the 5.5 acres of vines. We started discussing ideas for the building, and best options for layout and design.

All of a sudden, our already busy lives were mish-mashed together into nonstop crazy, but there was so much joy because I was spending my time learning, building and growing with my favourite person by my side. I wouldn’t have wanted it any other way.

Before I met Mike, I had zero interest in wine, to be quite honest. His love and passion for it helped me to learn to enjoy the lifestyle, which included farming, as well as the making of – and eventually enjoying – the wine that I helped to make.

The fruit of our labours realized

Blood, sweat, and tears brought us to the winery’s opening weekend. It was labour day, 2014, and it was about as exciting as the first day I opened my clothing store, Tango. As the first customers walked in, I couldn’t help but blurt out that they were our first customers ever! they misunderstood what I was saying, thinking they were the first people in for the day. I corrected them quickly, and we all had a laugh and just enjoyed the moment. I asked to take a photo of them on their way out, which they happily agreed to. It’s a fond memory, and a moment I will never forget.

To this day, I still am an active part of the winery, although truth be told, it’s Mike’s baby. I am simply a supporter of his dreams, and of the life he sees for himself.

The point of all this? You never know how your life will play out, but it’s important to allow yourself the opportunity to learn and grow and to simply roll with it.

Like me, you may wake up one day and think it’s a dream, but as you step into a new day you’ll realize that it’s real and that you have everything you could have ever asked for – and then some. 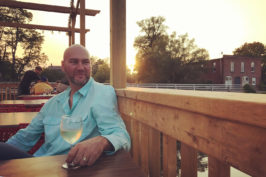 How I met my husband
I definitely met my husband at the right time in my life. I was four years into running a successful woman’s wear ...

The making of the Madonna

Who knew there was more to wine than “white or red”?

Motherhood and Entrepreneurship: an unlikely pairing that can actually work! 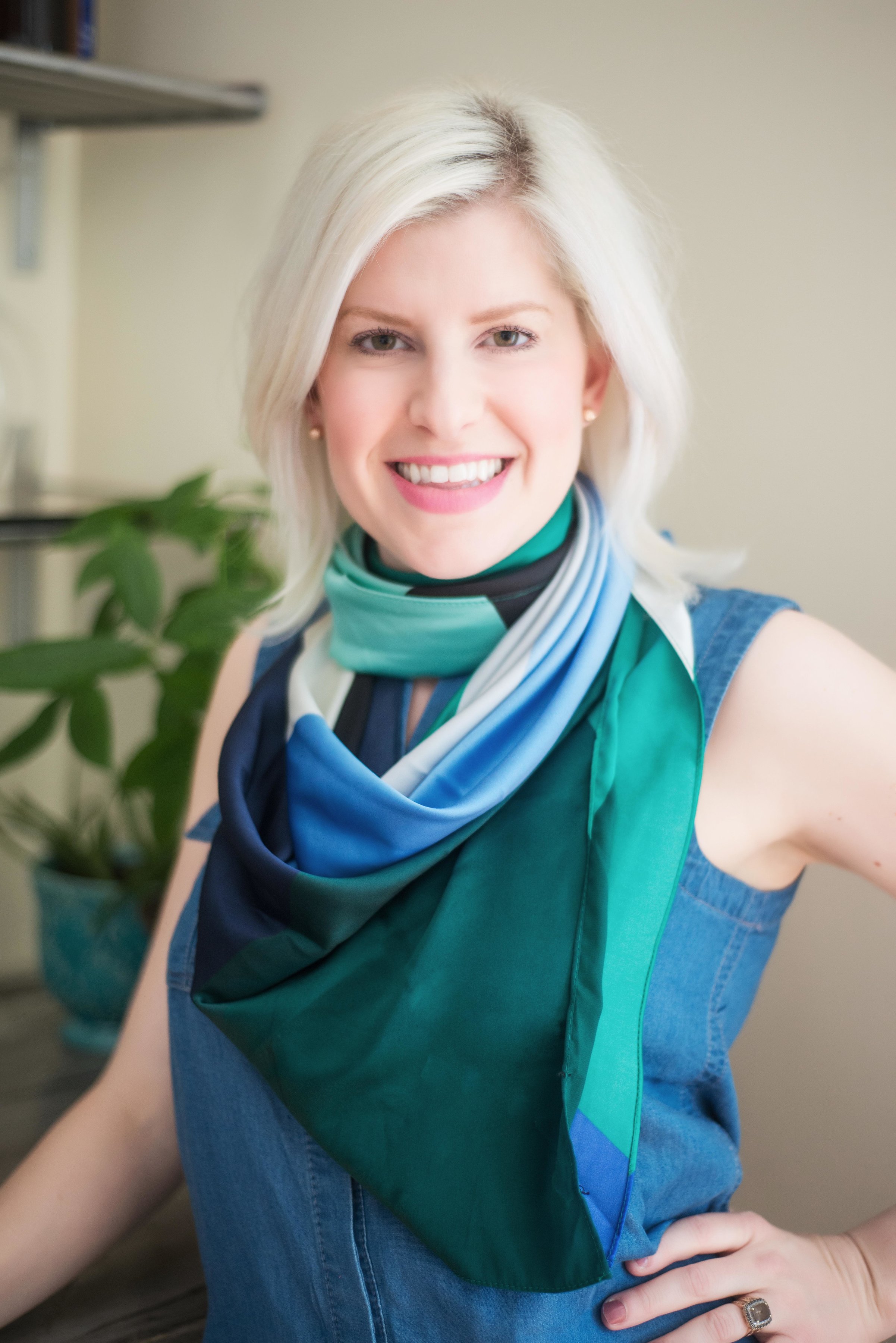 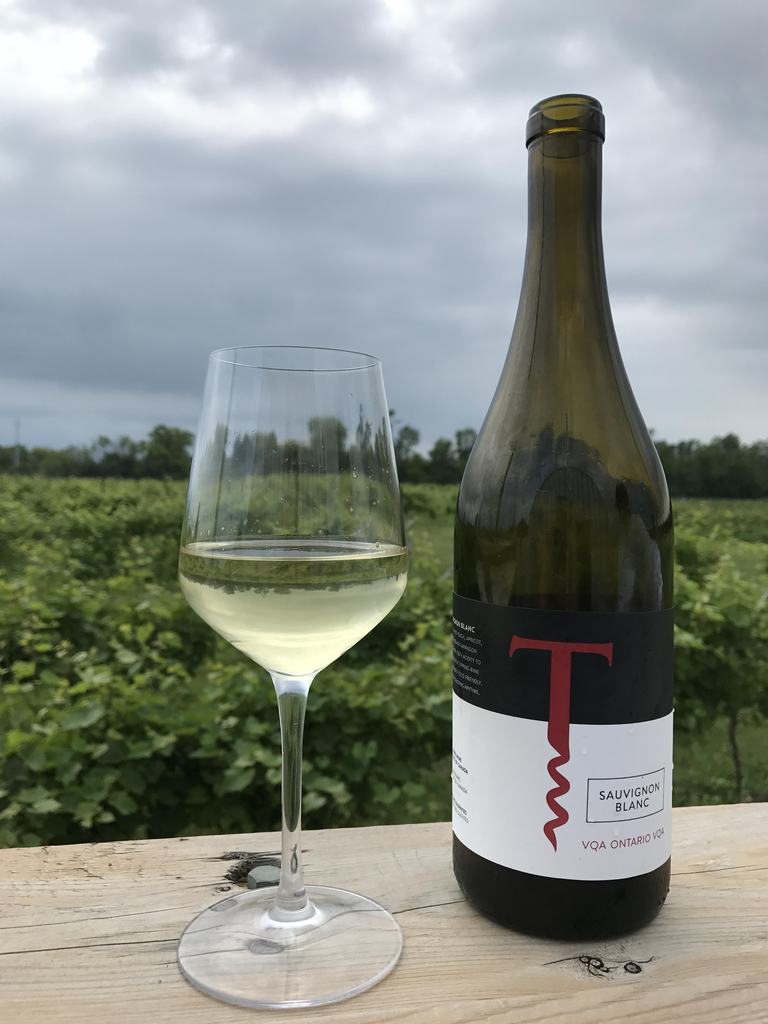 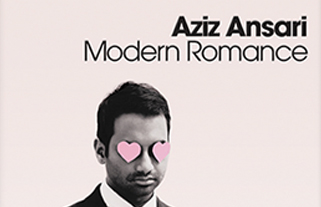